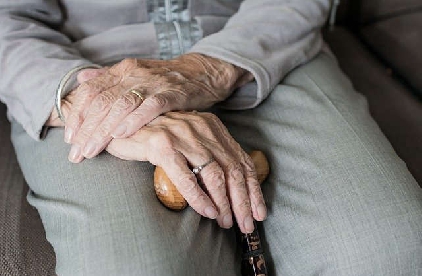 Fourteen new one-bedroom sheltered-accommodation flats have been given the go-ahead at a central Hereford retirement complex.

Railway Housing Association is investing about £2 million, including £600,000 from government agency Homes England, to expand its Great Western Court on Canonmoor Street.

Two of the apartments will be added in the existing building, with an adjoining new-build housing the other 12. The communal lounge, laundry room and parking area will also be extended.

Supporting the bid, the council’s strategic housing officer said the flats “will provide much needed accommodation for Herefordshire’s elderly population”.

She confirmed the units are to be let as affordable rent and that the housing association will be seeking council nominations for the flats, as well as advertising them locally.

Two objections were received, one claiming the site has “a significant lank of emergency vehicle access to cater for the mainly elderly occupants”, with such vehicles unable to turn.

A neighbouring resident also said it would impact on her light and privacy, and would mean the loss of mature trees and gardens.

Built in 1986, the housing complex already has one-bedroom 30 flats and communal facilities for those aged 60 and over.

Railway Housing Association chief executive Anne Rowlands said: “It’s always been a very popular scheme, and by extending it we will be helping to meet the local need for more older persons’ accommodation in Hereford and the surrounding area.

“We expect the new apartments will be snapped up very quickly.”

The housing association expects the work to be completed next year.

It manages around 140 premises, mostly in the north of England, and celebrated its centenary in 2019.