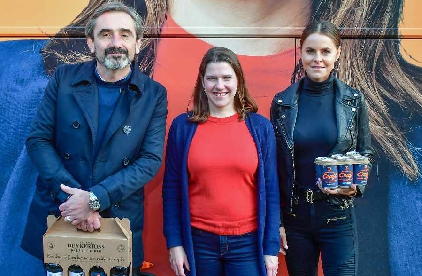 Alex Chalk, Cheltenham’s Conservative candidate, responded to Mr Dunkerton’s remarks, stating a vote for the Liberal Democrats in the town is “a vote for Labour… with leader Jeremy Corbyn would bankrupt our country.”

The Lib Dem leader Jo Swinson told the LDRS if the party didn’t win a majority it would campaign for a second referendum on the UK’s membership with the European Union, while supporting to remain within the bloc.

The General Election takes place on December 12, and Ms Swinson is the fourth well-known MP to visit the town, as well as Conservatives Sajid Javid and Matt Hancock.

While Ms Swinson was in the Charlton Kings area of Cheltenham, the former Prime Minister Theresa May was elsewhere in the town with Mr Chalk canvassing.

The Lib Dem leader was in the regency town to support the party’s Cheltenham candidate, Max Wilkinson.

Mr Dunkerton has publicly shown support for anti-Brexit campaigns before, when he donated £1million to the People’s Vote group in 2018. 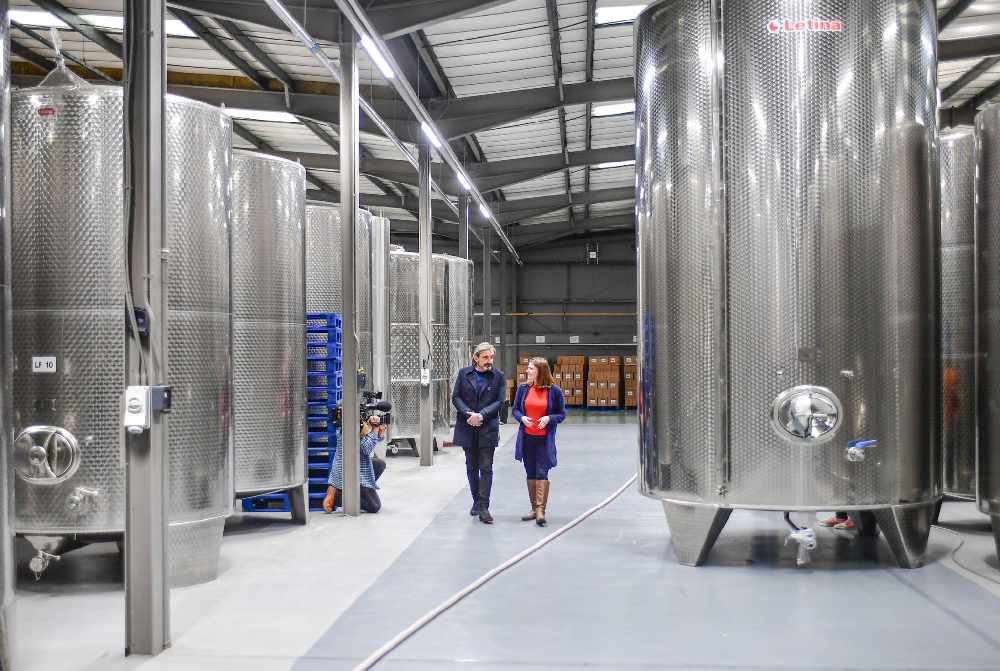 Speaking at his organic farm, off the A40 in the eastern edge of the village, Mr Dunkerton said: “The remain bonus of £50billion, people have not really understood that shows the minimal level of pain we will go through as an economy if we go through with Boris Johnson’s dreadful deal.

“The reality is that the well baked Brexit deal or get Brexit done just simply isn’t true, this will be going on and on and on. And the only way that you are actually going to stop this madness is by voting Lib Dem.

“So now is the time to actually make that choice, this is the most important election that I’ve had in my lifetime so I’m imploring all young people, and everybody who voted Remain in particular to come out and support Max Wilkinson.

“The Conservative’s economic policies now with Brexit involved are economic madness. Michael Heseltine said that this is like committing economic suicide.

“You can talk about spending money but actually if you are going to be haemorrhaging money all the wish-lists the Tories are coming up with to bring the economy forward are simply not going to happen because we need investment in this country and we are not going to get it.” 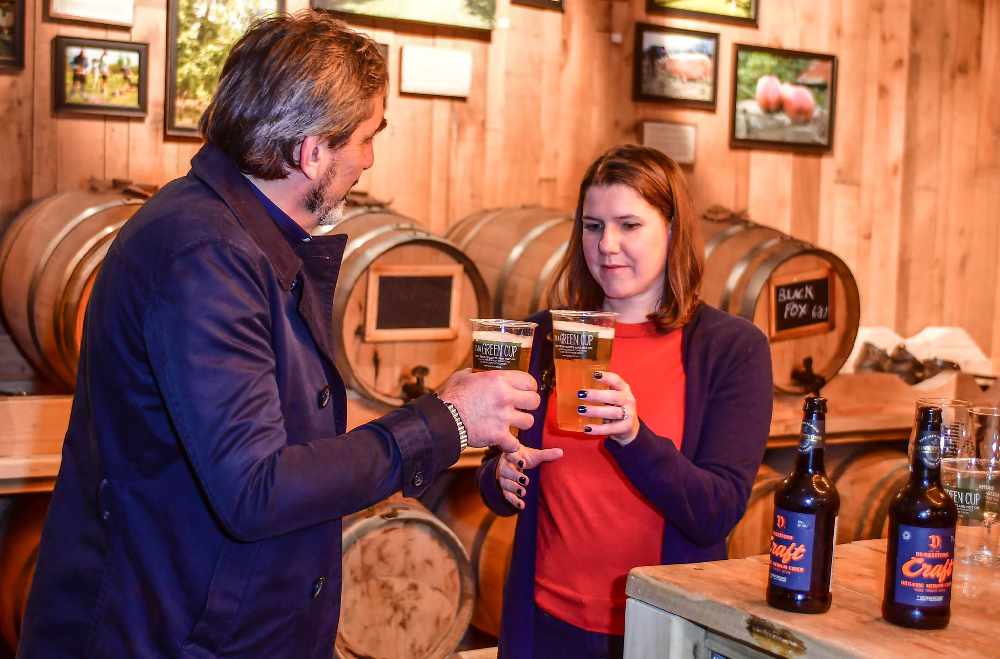 “We’ve set out our policy which, in the event of a Liberal Democrat government, we would revoke Article 50 outright.

“But in every other circumstance we will continue to stop Brexit through a people’s vote which would take us a specific Brexit deal, out it to the public with an option to remain in the European Union instead.”

Tory candidate for Cheltenham Alex Chalk said: “I voted Remain, but the Liberal Democrat policy to revoke is fundamentally undemocratic. We have to move on.

“A vote for the Lib Dems in Cheltenham is a vote for Jeremy Corbyn, the most anti-business Labour leader in a generation who would bankrupt our country.”