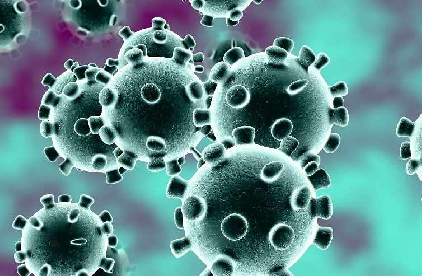 The number of new coronavirus cases recorded in Worcestershire increased in the last week according to the latest figures.

A total of 1,608 new cases were recorded in the county in the week up to September 19 – a rise of five per cent compared to the previous week.

NHS figures show 38 people were in hospital in Worcestershire with Covid on September 21 – the latest day available – including two people in intensive care.

Two people with Covid were also under the care of Herefordshire and Worcestershire Health and Care NHS Trust on the same day.

As many as 201 new coronavirus cases were recorded in Worcester in the same week where cases dropped by just under ten per cent when compared to the previous seven days.

The biggest rise in cases in the county came in Wychavon, Bromsgrove and Redditch which all saw a weekly rise of more than 10 per cent.

A total of 341 cases were recorded in Wychavon, which includes Evesham, Pershore and Droitwich, in the week up to September 19 – a rise of more than 17 per cent.

It was the largest weekly rise among the county’s six districts and 341 was the highest number of cases recorded in a single district in the week.

Cases dropped by more than six per cent in Wyre Forest to 277 and the number of new cases stayed roughly the same at 127 in the week.

As of September 23, a total of 424,976 people in Worcestershire have now been vaccinated against Covid having received two jabs – just over 81 per cent of the population.

More than 86 per cent of people in the county have received at least one jab.

Just under 64 per cent of the county’s 16-and-17-year-olds have received at least one Covid jab so far.

Around 77 per cent of adults in Worcester have received both doses of a Covid vaccine according to the NHS England figures.