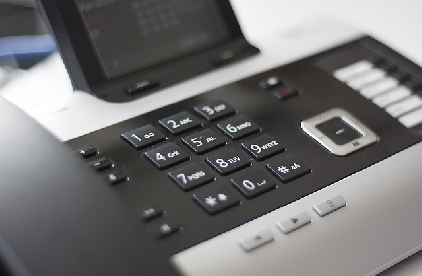 Police are urging the public to remain vigilant and to not be fooled by a recent spate of telephone fraud scams.

Officers are investigating after members of the public have been contacted by someone claiming to be from their bank, convincing them that money has gone missing from their accounts and that it is likely to be the people that work at the local branch.

The caller tells the victim that their help is needed to try and catch the bank staff responsible. They then instructs the person to go to their bank and make up a story as to why they are transferring the money to another account and not to tell anyone as no one else can be trusted. The money is then transferred to an account number that is given to them and is then lost.

PC Alex Keay, Bridgnorth Response said: "The fraudsters are clever and convincing and appear to be targeting the landline telephone numbers of elderly people. In some cases the money that they have conned out of victims are very high amounts.

"Please pass this information on to elderly relatives and friends and make them aware."