Police appeal after roadworker hit by car on A465 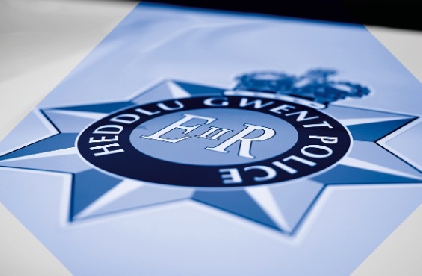 Police are appealing for witnesses and dashcam footage following a fatal collision between a car and road worker on the Heads of the Valleys Road on Monday.

Gwent Police received a report of a road traffic collision on the A465 the Heads of the Valleys road, near Tredegar, at around 12.10pm.

The collision involved a car and a road worker, who was taken to the University Hospital of Wales in Cardiff for treatment.

The road worker, a 24-year-old man, has injuries to his head and leg. His condition is stable but his injuries are believed to be life changing.

A 37-year-old man from the Merthyr Tydfil area was arrested on suspicion of causing serious injury by dangerous driving and driving without insurance. He has been released under investigation.

Enquiries are ongoing at this time and anyone with information that could assist our investigation, including CCTV or dashcam footage, should call 101, quoting log reference 2100409928.