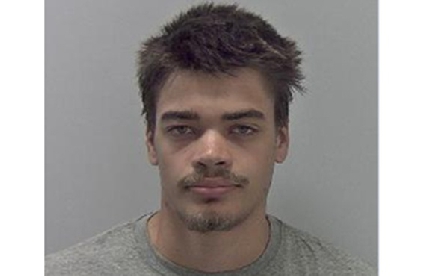 A man has been jailed for the murder of Richard Hall, who was killed in an attack on Brown Clee Hill in Shropshire last summer.

Richard, who was 70, and from Perton, in Staffordshire was walking on Brown Clee Hill on Thursday 13 August when he was stabbed to death. His body was found a day later on Friday 14 August after he died as a result of his injuries.

Earlier today, Moses Christensen, 21, from Oldswinford in Stourbridge, was sentenced to 28 years after a jury had previously found him guilty of murder. He was also sentenced to 28 months to run concurrently for possession of a knife.

“Christensen is a dangerous individual who will now serve a considerable sentence in prison where he cannot cause further harm to the wider public.

“Richard Hall’s family have understandably been left shattered, Richard was simply taking a walk on Brown Clee Hill when he was tragically killed in a senseless attack and my thoughts and condolences remain with them.” 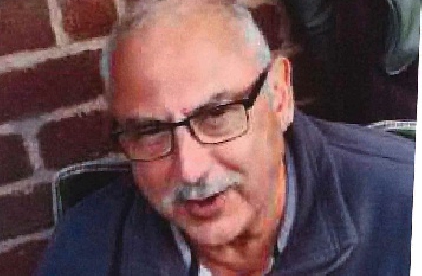 Richard’s family has previously paid tribute to an amazing husband, father and grandad.

They said: “Richard was a brilliant man in every way, 70 years young, an amazing husband, father and grandad. A man with so much to live for who’s life was so brutally and senselessly taken away by what can only be described as an act of pure evil, perpetrated by pure evil. It beggars belief  that this could happen to someone simply talking a walk on a summers evening in such a remote and beautiful location. We as a family have been left shattered by these events and will never fully comprehend what has tragically taken place. No sentence imposed by any court could give us complete justice for Richard. A truly wonderful man who was loved, admired and respected by so many people and his memory will never fade."