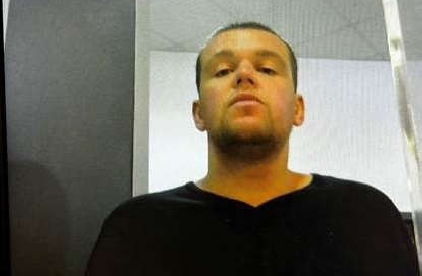 Police have issued new images of missing man Joseph Bellingham as they continue to appeal for information on his whereabouts.

The 34-year-old from Cheltenham was last seen by his family on Wednesday (5 January) and officers are becoming increasingly concerned for his welfare.

It was originally thought that Joseph was wearing a yellow waterproof jacket however this has since been found at his house and officers are now working to establish what clothing he could be wearing.

Joseph is described as being 5ft 11in in height, of a large build and has dark brown curly hair. His appearance could now be scruffy due to the time that has passed since he was last sighted.

He is not thought to have any personal belongings on him such as a mobile phone or bank cards and there is a chance he is not dressed appropriately for the weather.

Officers are continuing to search for Joseph and anyone who has seen or knows of his whereabouts is asked to please call 101 quoting incident 195 of 8 January. If you are with Joseph at the time of calling please dial 999.

Alternatively information can be given to the Missing People Charity by calling 116 000 or online via https://www.missingpeople.org.uk/