Social workers break down in tears over excessive workload 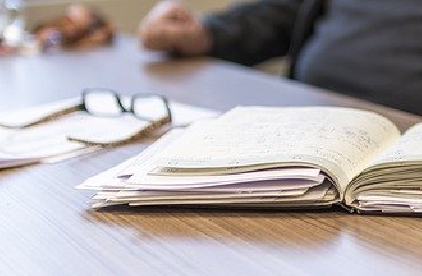 Social workers at Herefordshire Council are breaking down in tears due to the excessive work stress they are under.

Current case loads for workers are so high they feel it’s unsafe and unethical as they are unable to give children and families the appropriate support they need.

Staff say they are frequently working beyond their hours and at weekends.

They feel tired, burned out and some have reported breaking down in tears at work and losing sleep over stress.

Workers also feel anxious about taking annual leave and time off in lieu due to the pressure it would place on their colleagues.

They also feel bosses are a cut off from the pressures they face and only focus on performance.

A recent report to the council’s children and families children and young people scrutiny committee highlighted some of the challenges faced by the local authority.

The main problems are the timeliness and quality of assessments, planning for children, timeliness and recording of visits and permanent recruitment.

The council’s report says they have have appointed two new heads of service and have a number of initiatives to attract, recruit and retain social workers into Herefordshire.

However, the report also highlights many vacancies some of which are being filled by agency staff.

“There were five permanent vacancies in assessment teams, four filled by agency workers,” the report reads.

“Both advanced practitioner posts and two out of the three practice educator posts are not filled.”

The majority of workers in the council’s court teams are dealing with more than 20 cases each.

Around half of all staff in the assessment teams are facing the same workload.

And between 50% and 40% of the looked after children and children with disabilities teams also hold more than 20 cases each.