Free recycling wheelie bins to be rolled out 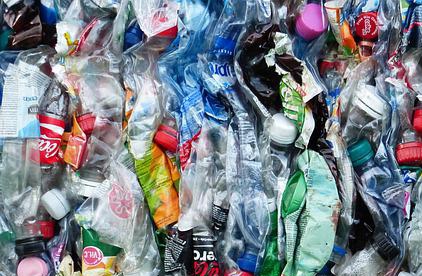 Recycling wheelie bins will be offered free of charge to all households in the county after senior councillors voted to roll-out the £2.93 million scheme.

Shropshire Council’s cabinet unanimously agreed at a meeting on Wednesday to push ahead with the plans, which will see residents given the option to switch their current black boxes for a 240-litre bin for plastics, metals and glass.

Members also agreed that the authority would put up the funds itself rather than pass the cost on to residents by charging between £23 and £28 for each bin, as had been suggested in a report to cabinet last week.

Councillor Ian Nellins, portfolio holder for climate change, said the initiative was pledged in the Conservative group’s local election manifesto earlier this year and had come about as a result of frequent requests made by members of the public.

He said it would help to boost the county’s already strong recycling rates, prevent recycling getting blown away on windy days and be easier for residents and collection crews to handle.

Councillor David Minnery, leader of the independent group, asked whether there were plans to reduce the current fortnightly collections to a monthly service as a result of the increased capacity.

Councillor Nellins responded: “That’s not planned at present, it could be reviewed but one of the reasons is that we are trying to increase our rate of recycling.”

He said a 10 per cent increase in recycling rates would generate an extra £120,000 a year in income to the council, through selling the extra capacity at Battlefield Energy Recovery Facility.

Council leader Lezley Picton added that the council was awaiting the outcome of the Environment Bill, which is expected to set new rules around food and garden waste, before reviewing recycling and waste collections.

Following cabinet’s decision, the wheelie bins are expected to arrive with residents by spring 2022. They will not be compulsory but the council is expecting at least an 80 per cent take-up.