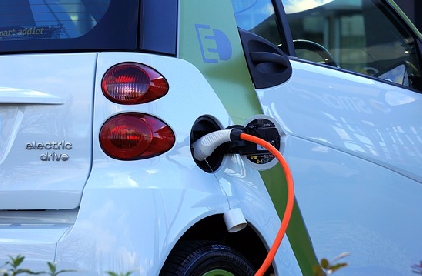 The council is set to put aside £50,000 to install a number of electric car charging points around Malvern Hills.

Malvern Hills District Council wants to install 20 new charging points around the district including ten in Malvern, six in Tenbury and four in Upton.

The new charging points would cost around £112,500 with just over half of the money coming from government funding.

Four of the council’s car parks are eligible for funding from the On-Street Residential Chargepoint Scheme run by the Office for Zero Emission Vehicles (OZEV).

MHDC’s executive committee meets from 6pm at the Council House in Malvern next Tuesday (October 19) to discuss the plan.