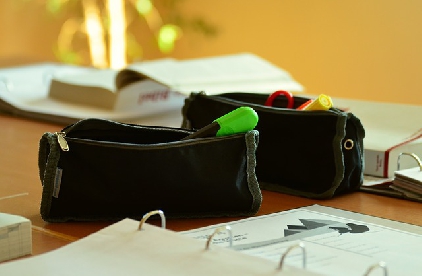 A progress update on the new secondary school is due to be heard at next week's Cabinet meeting at County Hall.

A detailed assessment of site options has been undertaken which has considered a wide number of factors including the location of the pupils that this school will serve, the location of existing secondary schools, access to active travel routes, impact on highways and traffic congestion and the impact on the local environment and existing communities.

The new secondary school in Worcester is proposed to be built in the Newtown Road area of the city subject to recommendations and permissions.

The item will allow Cabinet to evaluate the progress of the project so far and approve the next stages which include another opportunity for parents to have their say.

Councillor Marcus Hart, Cabinet Member for Education said: "We know that the new school in Worcester is something that the local communities and wider have really supported and really feel will benefit the city and I am pleased to be able to bring a positive update on this to Cabinet.

Now that the project is moving forward, we are really keen to hear from all stakeholders on the Council's current proposal for the school, so I would urge people to fill out the consultation form on our website when it launches at the beginning of December and have your say."

The next stage of consultation will ask parents to share their thoughts on the council's proposal on the following:

Nearly 600 responses were received as part of the first round of engagement on the new secondary school project.

Over 80% of those who had their say agreed or strongly agreed that a new secondary school in Worcester was needed.