Why has the Council Tax premium on Second Homes not gone up to 75 per cent? 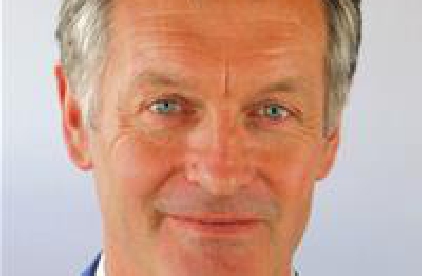 A finance boss said that any increases in Council Tax charged to the owners of second homes, holiday homes and holiday lets are reliant on decisions to be made by the Welsh Government.

At a meeting of Powys County Council’s Finance Panel on Thursday, January 20, councillors went through next year’s budget proposals page by page.

The draft budget agreed by the Independent/Conservative cabinet includes a 3.9 per cent rise in the Council Tax.

Plaid Cymru group leader Cllr Elwyn Vaughan pointed out that he saw no sign of an increase on the second/holiday home premium which would take it up to 75 per cent above the normal Council Tax bill.

This rise was agreed at a full council meeting in September 2020 and then went out to consultation late in 2020.

Cllr Vaughan said: “I recall 18 months ago full council decided to raise the Council Tax on holiday homes and there are around 1,300 of them registered in Powys.

“There was a subsequent consultation period as is needed, but I see no reference to that increase happening in any documentation.

“I wouldn’t want to see our residents being clobbered by higher cost at this difficult time, while people who can afford more than one house being let off the hook.”

“There would be a risk that without legislation it would destabilise the tax base and shift holiday/second homes into the business rates section.”

Business rates while collected by local authorities are set by the Welsh Government.

The government receive the money and re-distribute it back to councils as part of the annual local authority financial settlement.

Finance Panel chairman, Cllr John Morris asked if anything could be done?

Cllr Davies said: “We’re waiting for the outcome of the consultation.”

Cllr Vaughan pointed out that local authorities “at this moment” have the legal right to raise Council Tax premium up to 200 per cent.

Cllr Vaughan said: “There will be further legislation in due course, but that power already exists, the will of the council is not being implemented.”

Cllr Davies re-iterated that he didn’t want the council tax base “destabilised” or “reduced” with shifts to business rates.

“It would be the wrong move without closing that loophole,” said Cllr Davies.

The Welsh Government’s consultation on “local taxes for second homes and self-catering accommodation” took place between August 25 and November 17, 2021.

The government say that they are now “reviewing the responses” and that they will publish an outcome “in due course.”