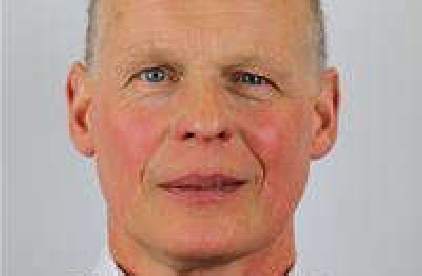 Concerns that some people are living on holiday caravan sites permanently, and not paying council tax to use services, have been raised by a councillor.

Powys’ senior licensing officer, Sue Jones told the committee that the conditions needed to be updated as they had not changed since the “1980s”.

“It’s a work I’ve wanted to do for a while as I considered they needed modernising and unifying,” said Ms Jones.

Ms Jones added that updated conditions had been finalised in March 2020 but they had been delayed for two years due to the coronavirus pandemic.

Cllr Jonathan Wilkinson said:  “I know it’s a can of worms and I’m not afraid to open it, my question is about residency in holiday parks.

“It’s a serious matter as there is a net loss to the authority as residents should be paying a council charge.

“I’m aware on several sites that isn’t happening and hasn’t for years.

“There should be strict regulation that you will not live on a holiday park, and we enforce it.”

Ms Jones said: “My problem is that I don’t have any powers, the occupancy period and type of site is a planning restriction.

“The whole Covid situation shone a light on this hidden population of people living on holiday sites.”

Ms Jones said that meetings had been held with council planning staff and those that deal with council tax to discuss what steps to take.

Referrals were made for people’s need to pay the council tax to be investigated.

Ms Jones told councillors that on more recently built sites, “robust conditions” that dealt with this problem are in place, and transgression can be dealt with.

Ms Jones said: “What it requires is new legislation.

“There was a bill being proposed that put the onus on the holiday site owners.

“They need to ensure that all caravan owners could prove they had a home residence and maintain those records regularly.

“Unfortunately, that bill never went through.

“It’s not just Powys but everywhere, it’s a particular problem in North Wales.”

Councillors unanimously backed updating the conditions which will now go be subject to an eight-week consultation.

In Powys, there are just over 200 licensed holiday and touring sites that vary in size they will now be contacted to give their views.