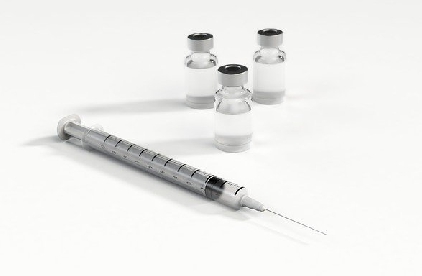 Investigations have taken place after two patients were injected on the wrong side of their bodies at the same hospital within a month, a report says.

County NHS bosses said that the “never events” – the NHS term for preventable serious accidents – took place at the Robert Jones and Agnes Hunt Orthapedic Hospital near Oswestry, in April.

The Shropshire, Telford and Wrekin CCG governing body will discuss their report when it meets on Wednesday, July 14.

“However, following fact-finding this never event has been attributed to RJAH with support from SaTH to complete the report.

“Both incidents are undergoing investigation and reports are due in July.

“Assurance has been sought from the trust who have taken immediate remedial actions.

“Further to this, members of the CCG quality team have undertaken a visit to the trust and gained assurance of implementation of changes.”

An Integrated Performance Report presented to the Robert Jones and Agnes Hunt Orthopaedic Hospital NHS Foundation Trust directors on May 27 said: “There were two never events reported in April.

“One related to a patient given an injection in the wrong hand and the second a wrong-sided anaesthetic block was given [sic].”

Minutes of the directors’ April 29 meeting discussed one of the incidents and say RJAH chief executive Mark Brandreth “confirmed that the patient is fine”.