Ludlow to get new Sainsbury’s as plans are approved 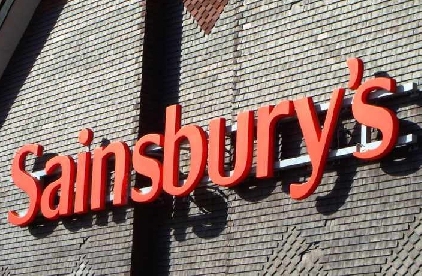 The construction of a new supermarket on the outskirts of Ludlow has today been given the final green light.

The Sainsbury’s store at Rocks Green could open as early as next year after members of Shropshire Council’s southern planning committee unanimously voted to approve the final designs of the scheme – more than six years after the plans first emerged.

Up to 150 jobs are set to be created by the new store, which will be built alongside a petrol station and a new mini roundabout on Duncow Road.

The reserved matters application which has now been approved sets out the size and design of the building, which was controversially granted outline planning permission in February 2017.

The supermarket will include an Argos and will be served by 169 car parking spaces, along with four electric vehicle charging points.

But Councillor Andy Boddington, who represents Ludlow North, criticised the developer for making the scheme too car-centric. In a statement submitted to the committee ahead of the meeting, Councillor Boddington said: “This development could have been built in the 1960s or 70s for all the regard it has to active travel.

Criticising the lack of a bus stop or wheelchair access from the main road and limited number of cycle racks, he said it was “one of the most unsustainable developments to be built in Shropshire for many years”.

Committee members voiced concerns about bright lighting and tree planting, with Councillor Madge Shineton urging the developer not to opt for “football stadium lights” the likes of which she said have caused problems in her division of Cleobury Mortimer.

Turning to the landscaping plans, Councillor Cecilia Motley said: “With the greatest respect to Mr Sainsbury’s, supermarkets are not a thing of beauty.

“Please could there be a proper planing plan which actually enables the softening of that rather gruesome supermarket building.” 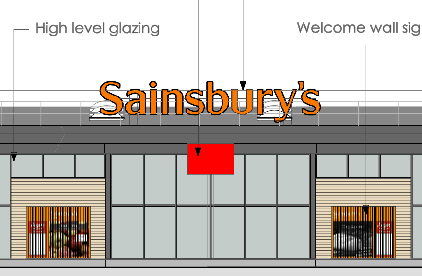 The application was approved after a five-minute discussion, with members agreeing with the recommendation of planning officers to grant permission for the scheme.

A report to the committee by case officer Richard Fortune said: “The appearance of the proposed food store would be of a contemporary form combining the use of some traditional materials (timber cladding) which would not be out of keeping with this site context.

“The built form proposed for the filling station allows for the retention of views out to the surrounding countryside from Duncow Road and would be seen against the backdrop of built development when viewed from the north and north east.

“The proposed development would not detract from the visual amenities of the area, or from the setting of any designated heritage asset.

“The quantity of on-suite parking proposed and vehicle circulation arrangements within the site are considered adequate for the size of store proposed.

“The residential amenities of nearby residential properties would not be unduly harmed by the proposed site layout and appearance of the buildings.”