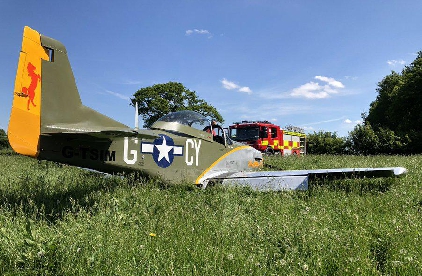 Emergency services responded to an incident involving a light aircraft this afternoon.

Fire crews from Kingsland, Leominster and Hereford were sent to Shirl Heath at just after 1:45pm.

The incident involved a light aircraft which made a crash landing after the engine failed.

The pilot managed to free themselves and was uninjured.

Firefighters made the aircraft safe. 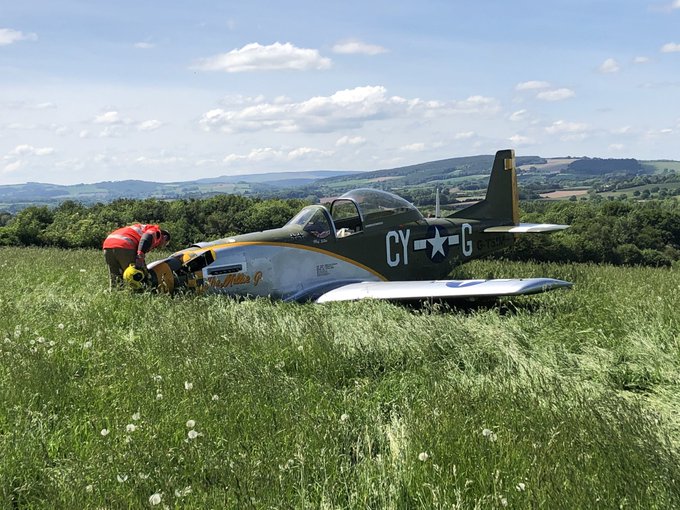 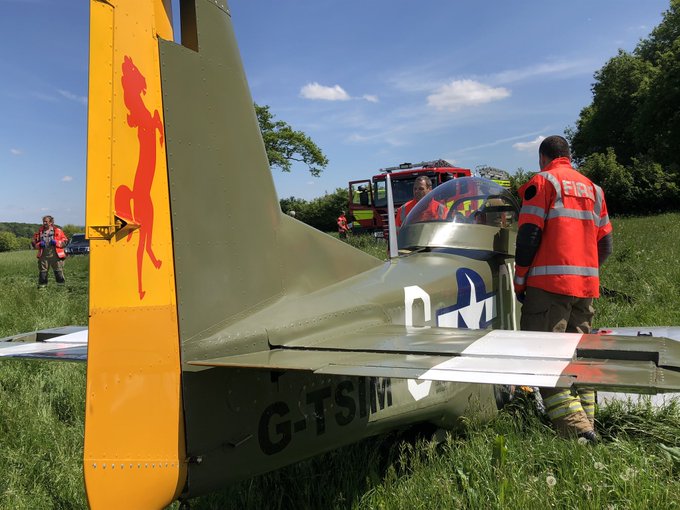