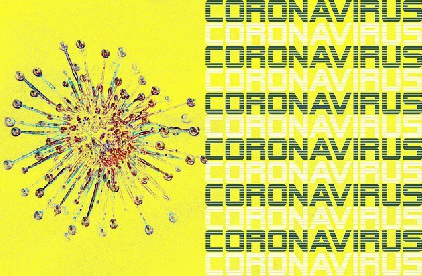 Four cases were recorded in Ronkswood and Nunnery Wood and a further three were recorded in Worcester Town North – the area covering many WR1 and some WR3 postcodes – which includes most of the city centre, Arboretum and Barbourne.

The latest data published by Public Health England shows which areas in Worcestershire have recorded three new cases or more between September 24 and September 30 – the latest data available.

The figures are split into several ‘middle super output areas’ – which is used by the Office for National Statistics (ONS). These zones are slightly larger than postcode areas with an average population of around 7,200 people.

Areas with fewer than two cases are not highlighted by Public Health England.

Dr. Kathryn Cobain, director of Public Health for Worcestershire said: “The national delay in recording figures has led to an increase in numbers of Covid-19 cases across the UK.

“We have also seen this affect the numbers of cases reported in Worcestershire. This data is not wholly reliable in presenting an infection rate over a week’s period.

“I’d urge caution when looking at the current data over the next week. They are however real cases and we know Covid-19 cases are going up in Worcestershire and elsewhere.

“My concern remains around our northern districts, of Bromsgrove, Redditch and Wyre Forest and our work continues across the county to prevent outbreaks.

“I’d remind everyone that none of this changes the basic key things we can all do to cut our risk of infection- wash our hands, keep our distance and wear face coverings when necessary.”