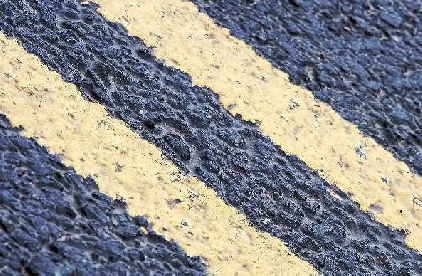 Drivers are being encouraged to use Worcester's car parks and resist the temptation of leaving their cars on yellow lines, as some lockdown restrictions are lifted.

With the Government allowing people to leave their homes more often and take longer journeys it is expected that there will be an increase in the number of motorists heading into the centre of Worcester.

However, drivers could face fines if they don't abide by normal rules and leave their vehicles on yellow lines rather than using a car park.

Councillor Andy Stafford, Vice Chair of the City Council's Environment Committee, said: "Many people may not have moved their cars for several weeks and they may be under the impression that normal parking enforcement is not currently happening.

"I want to encourage them to make sure that if they do come into the city centre they park responsibly and ideally in a car park.

"We have had complaints from residents in the last few days that they have seen cars left on yellow lines and I want to remind drivers that if they do park illegally they are likely to be issued with a penalty notice."

Any car which is illegally parked could potentially incur a fine of £70, reduced to £35 if it is paid within 14 days.

NHS staff, health and social care workers, and NHS Volunteer Responders have been issued with passes which they can display in their car windscreens to park for free in the City Council's 14 car parks, in on-street and residents' bays, and even on single yellow lines if no other space is available.

Full details of the city centre car parks operated by the City Council.