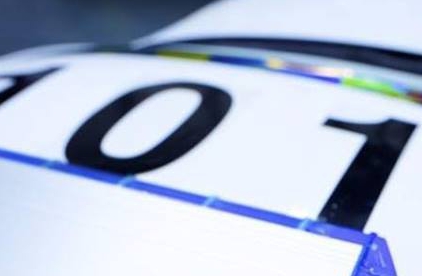 Police are investigating the deaths of two people in Redditch.

Shortly after 4.30pm yesterday officers received a report concerned for the welfare of a person at a property in Hawthorn Road, Redditch.

The deceased, a 45-year-old woman and 57-year-old man, had been dead for a number of weeks and their deaths are currently being treated as unexplained.

House-to-house inquiries are being carried out and a cordon has been put in place while investigation work continues.

Officers remain at the scene.