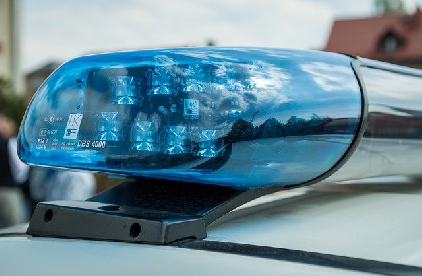 Police are appealing for information following the attempted theft of a dog, which subsequently resulted in the theft of a car.

The incident happened on Sunday 28 November at about 11.00am.

A 24-year-old man was walking his dog, an American XL Bully, in Wythall Park when 3 to 4 males ran towards him and attempted to steal the dog.  During the altercation the victim’s car keys fell from his pocket.

The victim ran in to the woods with his dog before subsequently returning to Silver Street in Wythall where he had parked his car.  Upon arrival he discovered the vehicle, a grey Seat Leon, had been stolen.

Officers would like to hear from anyone who was in Wythall Park or in the Silver Street area at the time and may have witnessed the altercation or the vehicle theft, or have dash-cam footage. A 67 plate grey Mini Crossroad was also seen in the area at the time and officers are keen to speak to the owner of this vehicle.

Anyone with information or footage is asked to visit https://www.westmercia.police.uk/tua/tell-us-about/ quoting crime reference number 22/107001/21.