Supermarket work can start in Worcester 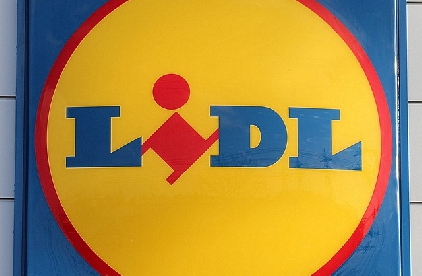 Work can now start to build a new Lidl supermarket in the city after plans were signed off by the council.

The budget supermarket had its plan to open a new store on the site of the current JVM Castings factory car park off Droitwich Road approved by Worcester City Council’s planning committee in April and the council has now signed off on the plans paving the way for the work to start.

A total of 40 full and part time jobs would be created, according to Lidl.

As part of the plans, the casting specialists would demolish a small, underused part of the factory and move its staff car park to the side to make way for the new supermarket.

This would be the city’s third Lidl with stores already open in Blackpole and Newtown Road.

The 2,200 square metre supermarket would include a bakery and self-service checkouts.

A 110-space car park including six disabled bays and eight parent and child spaces would also be built.

The existing car park to the front of JVM Castings would be moved to the side and a total of 125 car parking spaces would be provided for the factory.

The new supermarket will be one of several major plans to be built in the area in the next couple of years.

A new multi-million-pound state-of-the-art hockey centre is set to be built on land off Droitwich Road opposite Worcester Garden Centre. A new care home will be built on the old city park and ride site off John Comyn Drive.

Robert Birch, director of Ashfield Land’s Birmingham office, said: “This scheme is good news for Worcester and local jobs and it comes at a key moment for the economy. We’re delighted to have worked in partnership with Lidl and JVM to secure the long-term success of this important site in Worcester.”