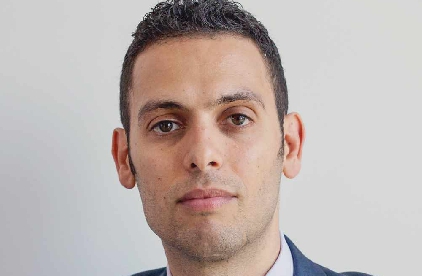 A ‘greater sense of urgency’ is needed to progress public transport schemes which were announced in place of the scrapped M4 relief road, according to a motion passed by Monmouthshire councillors.

The motion calls on the Welsh Government to accelerate the provision of a railway station at Magor, to link up the M48 with a new junction to serve Severn Tunnel Junction, and to make public transport links and hubs for buses, trains, cyclists and cars at railway stations a priority.

“Time has passed and our response to the climate emergency needs to see a greater sense of urgency and more progress from Welsh Government if we are to get people out of their cars and onto public transport,” it says.

A commission set up after the relief road was scrapped in June 2019 recommended a series of investments in public transport schemes to help ease congestion.

The Welsh Government announced the formation of the Burns Delivery Board in March, which will oversee the development of the recommendations from the commission, with a budget of £4 million.

But at a full council meeting on Thursday, Cllr Jane Pratt, Monmouthshire council’s cabinet member for infrastructure and neighbourhood services, said there has not been enough action taken since the decision to scrap the M4 relief road was announced.

“We need to put this infrastructure in place,” she said.

“This will help alleviate our roads because we’ve got really severe pressure, especially in the south of the county.”

But Labour group leader, Cllr Dimitri Batrouni, said the motion should also support the Welsh Government’s decision to freeze new road-building projects as part of its plans to tackle the climate emergency.

However an amendment put forward by Cllr Batrouni was defeated.

“We can’t keep waiting and waiting for the right time to do things.”