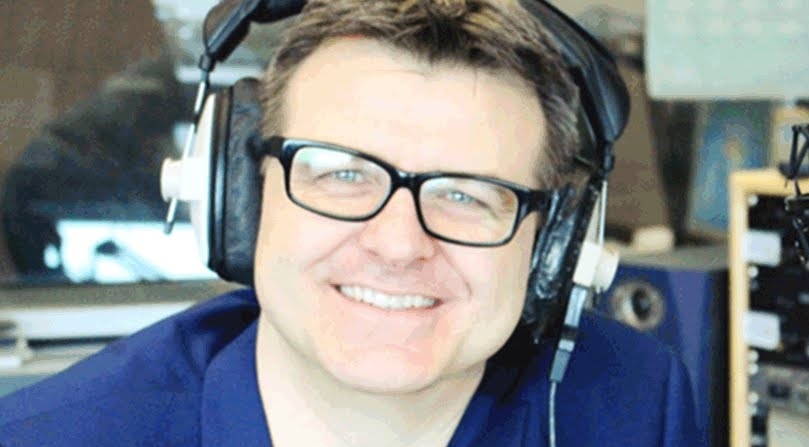 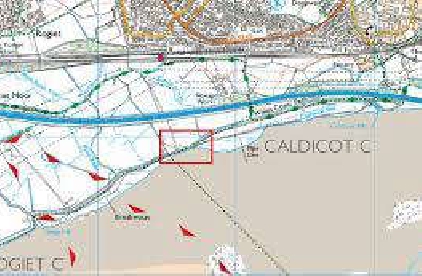 The closure of a footpath which runs alongside a rifle range in Monmouthshire could be extended.

Monmouthshire council issued an emergency closure of the Severnside Range footpath south of Caldicot last December to protect the safety of walkers.

A public footpath runs through the range, close to the flood defence wall, but it is impassable and potentially dangerous having been rendered unavailable by historic engineering works.

The path was closed following an increasing number of walkers not keeping to the designated path and walking on top of the sea wall, straying into the neighbouring firing range and putting themselves in danger.

It has been closed until December 23 by a temporary traffic regulation order.

Monmouthshire County Council is in the process of trying to extend the order and has launched a consultation to gather information about any unrecorded paths at the site and the immediate area.

The authority has a legal duty to keep the Definitive Map and Statement (DM&S)- the legal document recording public paths – under continuous review.

A council spokeswoman said: “The council is now inviting local residents and other interested parties to submit evidence relating to any alleged unrecorded paths at the site.

“The data and evidence collected will form the basis of an investigation by the council, which could result in the updating of the DM&S through the making and confirmation of a Definitive Map Modification Order.

“Once the consultation period has ended and if no objection to any potential orders have been received, the decision to make an order will be made at officer level under delegated powers.”

If there are objections, the issue will go before the council’s public rights of way advisory committee for it to make a decision.

The consultation is open until January 31 with details at monmouthshire.gov.uk/countryside-services/countryside-access/public-path-order-consultations.

Evidence about the status of routes can be sent to MandyMussell@monmouthshire.gov.uk.