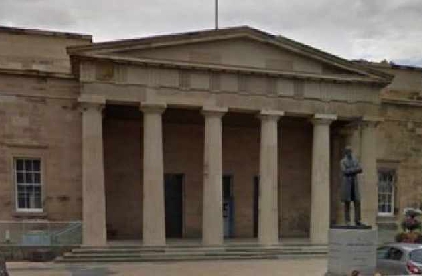 County planners went against professional advice and unanimously approved a scheme for a new poultry manager’s home in open countryside.

Herefordshire Council planning officers had recommended rejecting the scheme for a new home at Bowling Green Farm in Clehonger.

The poultry units at the site house 208,000 birds and are the responsibility of the appointed poultry manager.

Officers said there was no justification to build a property in such a rural location and that it would lead to significant harm and was an unsustainable development.

They said suitable housing for a site manager could be found in the nearby village.

However, councillor Terry James said he was shocked that the proposals were brought before the committee.

He said many other plans for a manager’s home at intensive poultry units had been approved across the county.

He proposed approving the scheme and this was seconded by coun Roger Phillips.

“Where it sits is probably as desirable a site as you could have for a poultry unit of this type,” coun James said.

“I’m not a great lover of that type of production but it is suitable.

“What I cannot understand is the land agent’s recommendation that there is no essential need.”

Ward coun Christy Bolderson spoke in favour of the scheme and said local parish councils were supportive of the plans.

All committee councillors voted for permission to be granted.