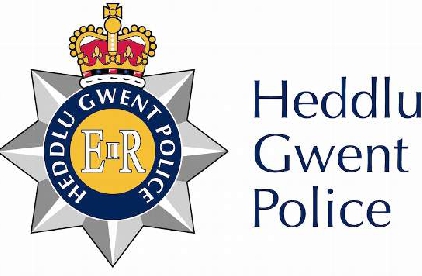 A Gwent Police officer has been dismissed following a public misconduct hearing held at the force’s headquarters in Cwmbran.

Following the two-day hearing on Tuesday 4 August and Wednesday 5 August, the panel found that an allegation against the behaviour of PC Gareth Hodges was proven as gross misconduct.

The manner of behaviour referred to in the allegation was engaging in a course of conduct towards Ms X which amounted to harassment in May 2019 and receiving a non-conviction restraining order in July 2019.

The panel considered that the appropriate outcome was that of dismissal without notice, as the behaviour did breach the force’s standards of professional behaviour for ‘authority, respect and courtesy’ and ‘discreditable conduct’.

Pam Kelly, Gwent Police’s chief constable, said: “There is no place in Gwent Police for this type of behaviour.

“I expect all of our officers and staff to act in accordance with Gwent Police’s standards of professional behaviour. Anyone who does not adhere to these standards should expect to be held accountable.

“Our communities expect the highest standards of conduct from my officers and staff. This is vital in our role in providing protection and reassurance to all members of the public when they need us, especially the more vulnerable in society.

“The vast majority of our employees demonstrate the highest level of professionalism at all times and work tirelessly to serve our communities in that regard.”

The officer’s details will now be added to the College of Policing barred list.