‘No appetite’ for cuts to school budgets 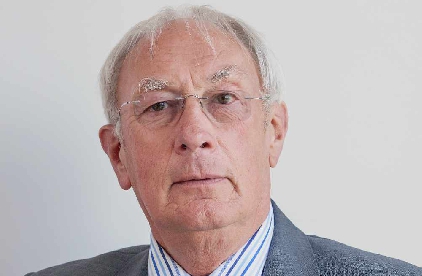 Planned cuts to school budgets in Monmouthshire will be reduced or abandoned altogether if the council receives additional funding from the Welsh Government, a senior councillor has said.

The county council is proposing a two per cent cut to individual school budgets from April, as it bids to find £9.7 million of savings.

Teachers and parents packed into Abergavenny Library on Wednesday evening to voice their concerns over the impact of the proposals.

And at a meeting of the council’s strong communities select committee on Thursday, councillor Linda Guppy questioned what plans were in place to support schools in the county.

Councillor Phil Murphy, cabinet member for resources, said there is “no appetite” in the ruling cabinet for making the two per cent cut.

“At the moment with the current funding pressures we have got no choice but to consider it,” councillor Murphy said.

“We have made it very clear that if we get any form of additional funding whatsoever we will look at either reducing it or take it away completely.”

The budget consultation is taking a place as the council faces significant pressures this year, with increasing numbers of children in care and pupils with additional learning needs.

Peter Davies, chief officer for resources at the council, said the shortfall is “certainly ahead of anything we have dealt with before.”

Mr Davies said “unprecedented rises” in the number of children coming into care has contributed to the pressures.

The authority received a three per cent increase in funding from the Welsh Government this year, which is the lowest amount across Wales.

The council is lobbying Welsh Government for an improved settlement, with a final decision expected in the coming weeks.