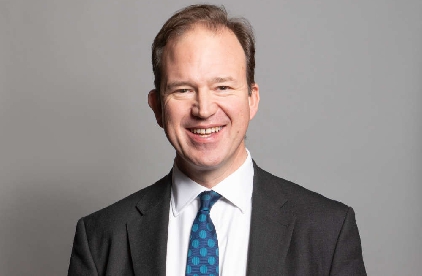 Hereford and South Herefordshire MP Jesse Norman says he “shares the public’s anger at the goings-on in Downing Street”.

It follows the revelation that Prime Minister Boris Johnson hosted a “bring-your-own-booze” party in the garden of Number 10 during the first Covid lockdown in May 2020.

Mr Johnson admitted to Parliament this week to joining the gathering of around 30 invitees, for which apologised while claiming he thought it was a work event.

Now Sue Gray, a senior civil servant, has begun an investigation into this and eight other alleged breaches of lockdown rules by the Government.

“Many tens of thousands of people lost friends and family during lockdown, or suffered the pain and trouble of being unable to visit them, amongst much else,” Mr Norman said.

“Whatever the outcome of Sue Gray’s inquiry, the moral facts of the matter are clear, as the Prime Minister effectively acknowledged in his apology to the House.

“This country is still in the aftermath of a serious economic and public health crisis.  The Government needs to get its act together soon, and get back on track in addressing the core issues that face our constituents.”