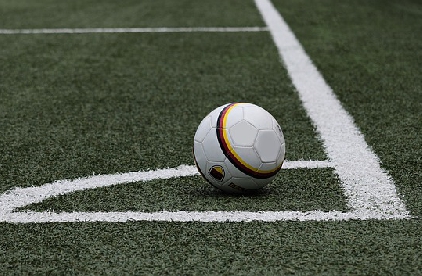 Westfields won a tremendous local derby over hosts Malvern Town last night to earn 3 valuable Hellenic League points when they fought back from being 2-0 down inside the first 17 minutes to score a match winner in the 90th minute in front of the large home crowd.

Westfields found themselves 2-0 down after 17 minutes as Harry Clark fired 2 quick goals to give Malvern a dream start.

Westfields then pulled a goal back through leading goal scorer Joe Davies to go in at half time trailing 2-1 to the Hillsiders.

After the break lan Havard made a brilliant full length save to prevent Malvern increasing the lead before Dan Stoneman shot Westfields level when he beat former Westfields keeper Keiron Blackburn to the ball and fired low into the net.

Both teams were reduced to 10 men as first Paul Hurrell was sent off for 2 yellow cards then James Saunston, the Malvern defender, was given his marching orders when he floored Harrison Summers with a late tackle.

In an action-packed end-to-end league derby Westfields scored the winning goal in the 90th minute when Richard Greaves set up a chance and Luke Sylvester bent a fierce shot from just inside the penalty area around the diving Keiron Blackburn to put Westfields 3-2 in front for the first time.

The referee then played an agonising 5 minutes injury time but Westfields led by skipper Kane Kahaki defended superbly to record their 3rd league win of the season following an exciting come-back.