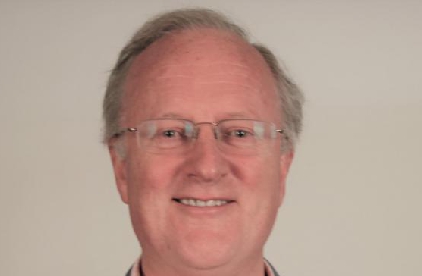 A newly elected county councillor looks set to be the person to lead a new administration at Herefordshire Council.

Herefordshire Independents councillor David Hitchiner is understood to be the member being lined up to head a coalition administration with It’s Our County and the Greens.

The Local Democracy Reporting Service understands that, following weeks of negotiation, the Independents, It’s Our County and the local Green Party have reached an agreement to form the new council which will take its form at the annual meeting of the council tomorrow.

The alliance is expected to consist of up to 29 councillors out of the 53 seats.

Coun Hitchiner, a solicitor and chartered secretary, is a governor of Hereford Cathedral School.

He has been a governor since 2001, and is a graduate of Birmingham University and qualified as a solicitor while working for a firm in the City of London, according to the school’s website.

He has also worked in industry since 1990 with spells at Cadbury Schweppes, Bulmers and an engineering business in Droitwich.

He has four children all of whom have been through the school.

He is chairman of the the school’s finance committee and also attends the salaries and nominations committees.

The Herefordshire Independents were the big winners during the council elections on May 2.

A total of 18 Independents were elected, 15 of which form part of the Herefordshire Independents group, ahead of 13 Conservatives, eight of IOC, seven Greens and six Liberal Democrats.

There are still two vacancies on the council for the Ross North and Whitecross wards.

The Ross poll was postponed after the death of a UKIP candidate and councillor Sue Boulter resigned shortly after being elected for Whitecross.
A by-election is set for June 6 for Ross while details are yet to come about for Whitecross.