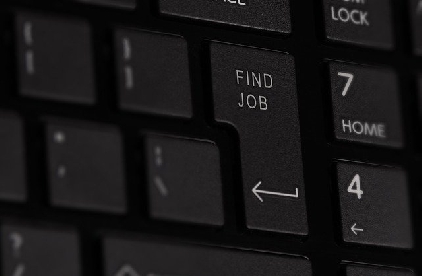 Councils in Gwent are drawing up plans to support people to find work, with unemployment expected to increase in the coming months.

The number of people claiming work-related benefits in Gwent increased by more than 11,000 between March and June, as the lockdown forced businesses to close.

With increases in unemployment expected when the government’s furlough scheme ends in October, councils are considering how they can provide support.

Figures in a Torfaen council report show the number of people claiming work-related benefits between March and June rose from 12,380 to 23,520 across Gwent.

The report says the increase in numbers presents “a significant threat”.

There were 7,480 people on the claimant count in Newport on August 13, up from 3,595 at the same time last year, according to data from the Office for National Statistics.

In Monmouthshire, there were 2,395 people claiming benefits, up from 1,475 the previous year.

Claimants of Jobseekers Allowance and some Universal Credit claimants are included in the count.

The rise in claimants coincides with “a sharp fall” in the number of vacancies, a Torfaen council report says.

In May, there were 47.2 claimants for every vacancy advertised in the borough, with only 80 vacancies.

“With a small number of vacancies and large numbers of new benefits claimants it is highly likely that unemployment will rise,” the report says.

It says those aged 18-24 with limited work experience will find it “most challenging to compete for vacancies”, creating a need for employability and training support.

Seven “areas of focus” – including supporting businesses and training initiatives – have been identified by the council in steering the recovery of the local economy.

A Blaenau Gwent council report says Wales saw an average rise of 97 per cent in claimants between March and June.

The increase in Blaenau Gwent during this period was 79 per cent, although it had one of the highest claimant rates to start with.

An economic recovery plan drawn up by the council predicts a worst case scenario of 4,200 additional unemployed people in Blaenau Gwent after the furlough scheme ends in October.

The model also predicts 1,700 new jobs over the same period.

A council recovery plan sets out a range of initiatives aimed at creating job opportunities and supporting businesses.