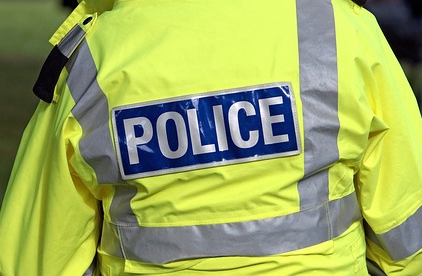 A 17-year-old boy has pleaded guilty to 11 counts of the collection of information of a kind likely to be useful to a person committing or preparing an act of terrorism.

Following an investigation by officers from Gloucestershire Constabulary and Counter Terrorism Policing South West (CTPSW), the teenager, who cannot be named due to his age, was charged under Section 58 of the Terrorism Act (2000).

As part of the detailed investigation it was discovered the boy held an extreme right-wing terrorism ideology and had material, namely documents saved on his devices, which would be useful to a person committing or preparing an act of terrorism.

He was also found to be in conversations online across social media platforms expressing extreme right-wing terrorism views.

The teenager, who lives in Gloucestershire, has remained on conditional bail since his arrest in December 2019 and subsequent charges in September 2020. He appeared at Bristol Youth Court on Monday 12 July where he pleaded guilty to all counts and is due to be sentenced at the same court on Tuesday 20 July.

If you are concerned about a young person becoming radicalised there is help and advice available.

If you see or hear something that doesn't seem right, please trust your instincts and ACT early, especially if the people you love and know have started to have extreme views or are just acting differently to before.

Reporting won't ruin lives, but it could save them. Action Counters Terrorism. www.gov.uk/report-terrorism.