Councillor’s plan for new homes rejected in Forest of Dean 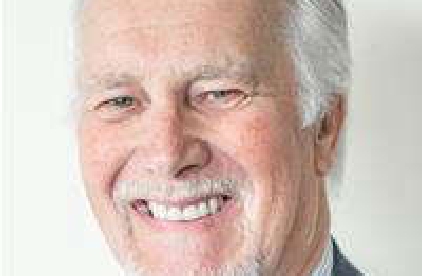 A councillor’s plans to build up to eight homes in the Forest of Dean have been turned down.

Forest of Dean District Councillor James Bevan (Independent Alliance, Lydney East) wanted permission in principle to build between five and eight houses and an access on land west of Upper Soudley, near Cinderford.

However, the proposals were met with strong opposition from local residents and the parish council objected to the scheme.

Local resident Mike Raettig called on the Forest of Dean District Council’s planning committee this week to reject the proposals.

He said residents objected to the plans over its character and appearance, the lack of local services, the impact the homes would have on wildlife and the fact it was a greenfield site.

“The site is the only open space in the village and it is an important feature of the local landscape and a visual bridge between the road and the forest,” he said.

“The presence of houses on the site would entirely change the situation and would do unacceptable harm to the character and appearance of the village and its surroundings.”

He also said there were very few local facilities and the site was not sustainable.

“You can buy eggs, jam and beer in the village. However if you want a loaf of bread you need to get in a car,” he added.

Sara Thorne, speaking in support of the plans and on behalf of other villagers, said she thought the new homes would be greatly welcomed by old and new residents.

“Residents old and new would benefit from this.

“Potential internet connectivity improvements, public transport route improvements and who knows, even a small convenience store like Soudley used to have.

“Soudley already has a fantastic facility in the village hall and recreation ground which I’m sure would very welcome to be used more frequently.

“It has a well-established public house which I’m sure would welcome more business from local residents.”

She also said the under-subscribed school would benefit from additional pupils and the potential development would be a natural extension to the village.

They said it should be turned down because the site is currently an attractive and prominent feature in the streetscape, there is insufficient information to demonstrate the new homes would not affect nearby bat populations.

They also said the new estate was unsustainable due to the lack of services in the village.

The committee rejected the plans eight votes to three.