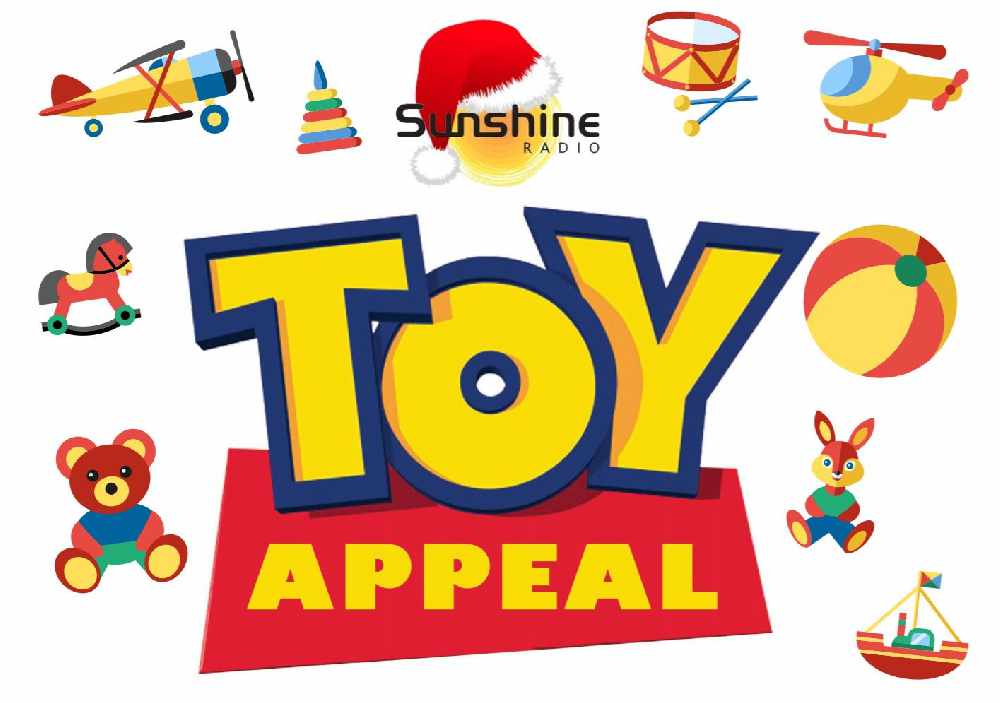 A big thank you to everyone who donated to the Sunshine Radio Toy Appeal 2017.

More than £20,000 worth of toys were donated in less than three weeks!

The toys have been distributed to various organisations including Hope House, The Acorn Centre, Phoenix Bereavement, West Merica Women's Aid and Salvation Army.

A big thanks to all our donation collection points: